The Santaland Diaries at Drafthouse Comedy Theater in DC

With Sedaris’s unseasonably cynical script, the Drafthouse Comedy Theater launches professional theater production on one of the best-outfitted blackbox stages in town. Opened April Fool’s Day 2016 as a venue for stand-up and offering concession snacks and a full bar, the space is already a popular downtown nightlife destination.

In Sedaris’s tale, an unemployed writer in need of holiday cash trades his dignity for a pair of jingling shoes and takes a job as an elf at Macy’s in Manhattan. Besieged by bratty kids with overzealous parents and wearing a humiliating costume, he finds that his cynical self and his elfin persona “Crumpet” don’t sync. His remedy is to tell all—giving us a backstage pass to the secret lives of Santa’s elves. Based on a comic  autobiographical monologue on NPR by Sedaris and adapted for the stage by Joe Mantello, The SantaLand Diaries is a wry and witty look at the commercial excess that is the holiday season.

Runtime: 80 minutes, with no intermission.

David Sedaris is the best-selling author of When You Are Engulfed in Flames, Me Talk Pretty One Day, Dress Your Family in Corduroy and Denim, and Squirrel Seeks Chipmunk: A Modest Bestiary. Plays co-written with his sister, the actor and comedian Amy Sedaris, have been produced at LaMama and Lincoln Center. His work has been translated into 25 languages, and his SantaLand Diaries has become a cult classic across the nation.

Cameron Folmar comes off a national tour playing the Devil in Martin Luther On Trial and was last seen in DC as the fop Clitander in The School for Lies at Shakespeare Theatre Company. So he can handle devilish elf. On Broadway Cameron was in The 39 Steps; Off-Broadway, in Volpone, The Merchant of Venice, Five by Tenn (Drama League nomination), Waiting for Godot, and The Jew of Malta. At Shakespeare Theatre Company (where he is an Affiliated Artist), Cameron was in Measure for Measure, All’s Well That Ends Well, An Ideal Husband, Hamlet, A Midsummer Night’s Dream, and King Lear. He has appeared at Studio Theatre in The Habit of Art (Helen Hayes nomination, ensemble) and at Seattle Repertory Theatre, Denver Center, McCarter Theatre, and Cleveland Playhouse. His television credits include Law & Order and Conviction, and he can be heard as the voice of Genn Greymane in the multiplayer online games World of Warcraft and Heroes of the Storm. Cameron studied at Juilliard.

Lynn Sharp Spears is a performer, director, and designer who has collaborated with The Kennedy Center, The National Theater, Studio Theater, Source Theater, The Olney Theater, Toby’s, Round House Theater, Networks and Troika National Touring Companies, National Geographic, The Learning Channel, The History Channel, The Military Channel and Discovery. At Avant Bard (where she is an Acting Company Member) Lynn was seen as Ellen in There Is a Happiness That Morning Is, the Duchess of York in Richard III, Lyubov Andreyevna in The Cherry Orchard, and the Widow in All’s Well That Ends Well. For the company’s Tennessee Williams rep, she directed Portrait of a Madonna. 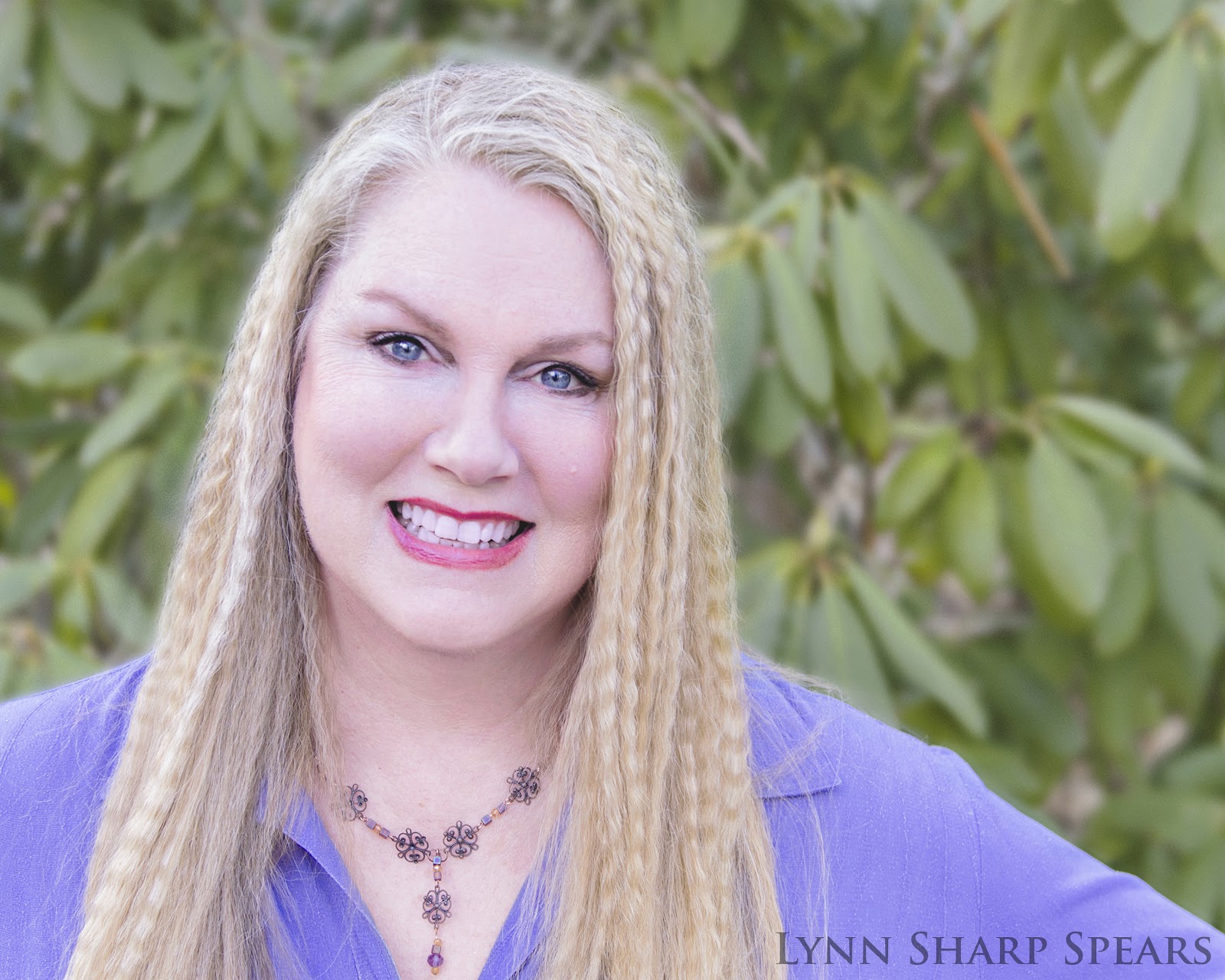